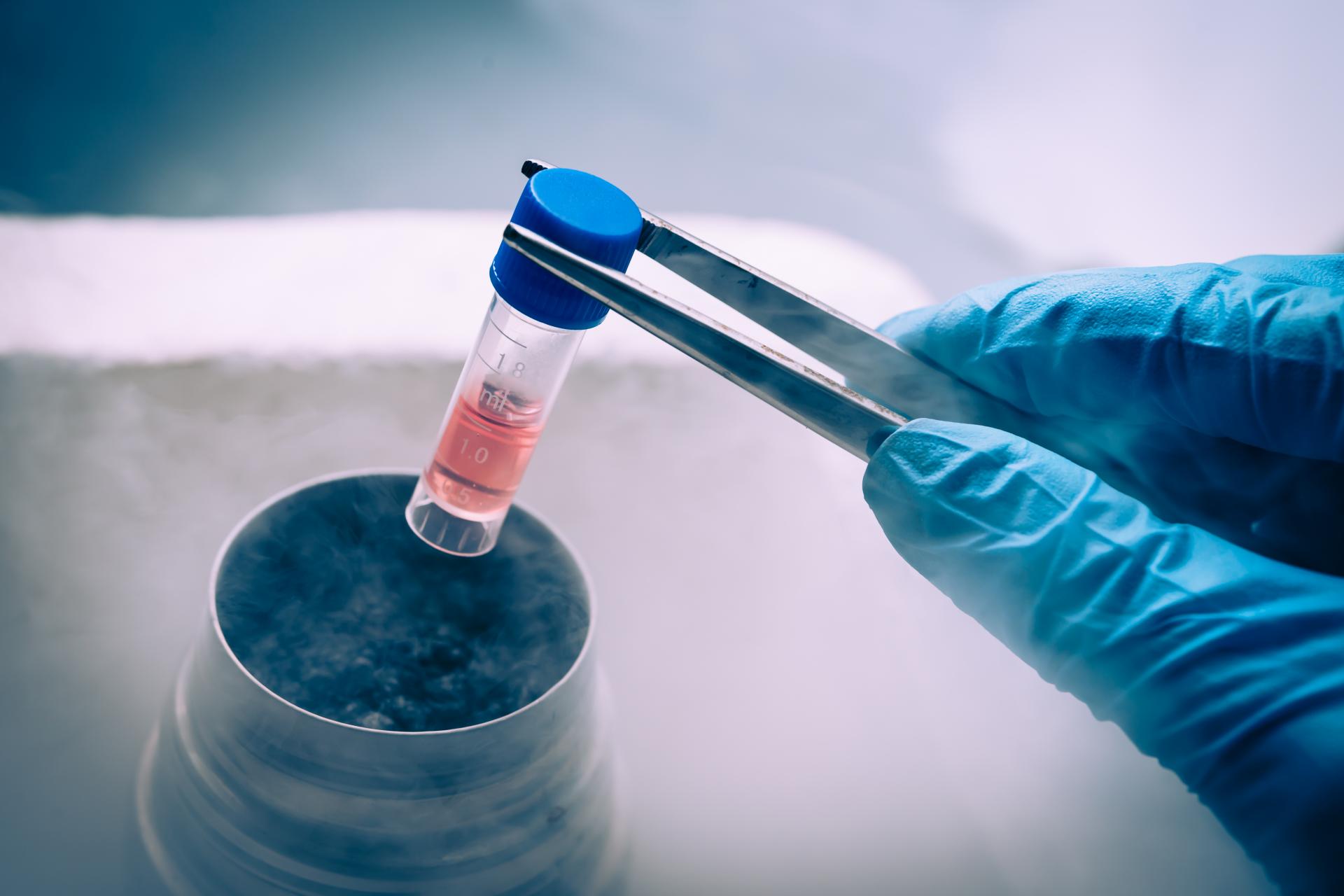 According to a study by the University of Kyoto, Japan researchers have introduced stem cells as part of an effort to treat Parkinson's disease in the brain. They clarified that iPS stem cells with the ability to switch to all types of cells in the body were introduced to men in their 50s during surgery in October. The man is stable and will be in charge of two years, reporting to the French news agency. AFP.

On the left side of the brain, 2.4 million stem cells, induced pluripotent stem cells, of iPS were introduced. The intervention lasted for 3 hours. If the patient does not have a problem within the next 6 months, the same stem cells will be added to the right side of the brain. Stem cells from healthy donors developed into precursors of dopamine-producing brain cells that die in Parkinson's patients AFP.

The university conducted the aforementioned intervention when it was announced in July that it would be performed in seven patients aged 50 to 69 years. They decided to significantly improve their athletic performance after successful testing of monkeys after introducing these iPS cells into the brain. There was no tumor in the brain in two years.

This is the first example of an attempt to treat Parkinson's disease by injecting stem cells into the brain. Parkinson's disease is a chronic neurodegenerative disease and its cause is unknown. Because the dopamine neurons in the brain decline, the disease continues to progress and can not be completely cured. Major motor symptoms are slow motion, muscle stiffness, tremors, and balance problems. Many non-athletic symptoms include emotional disorders, psychoses, sleep disorders, gastrointestinal disorders, and various sensory problems.

According to the Parkinson's Fund, about 10 million people live worldwide. About 7,000 people with Parkinson's disease live in Slovenia.