Dutch prosecutor's office without the circumstances of the suicide of Praljak 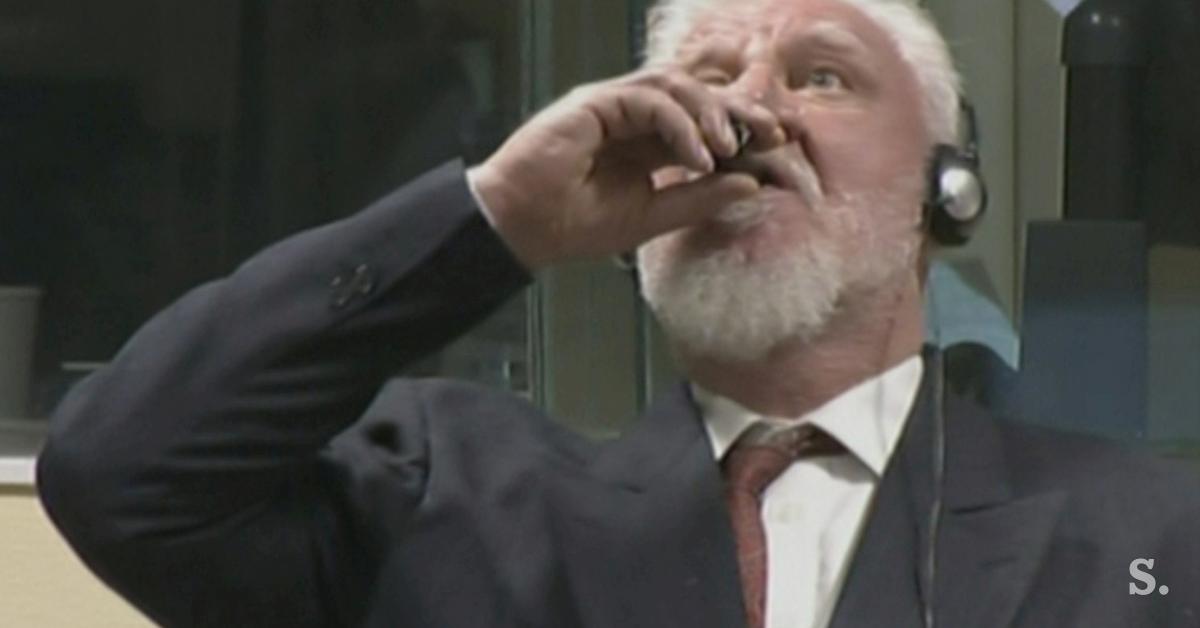 The Dutch investigators did not find any criminal offense in circumstances that led to the suicide of General Praljak, the Croatian Army officer and the Croatian Defense Council (HVO).


Nobody will answer Praljak's suicide

As reported on the website of the Public Prosecutor's Office, they did not know how and when Praljak got the poison. Observation cameras were also examined, which did not seem to suggest that Praljak would have given the poison even if the general had a bottle from which poisoned poison.

They pointed out that possession of potassium cyanide in the Netherlands is not a criminal offense and a dry substance that Praljak can store for a long time. It is estimated that Praljak has committed suicide in the event that a final conviction is found guilty.


Court: Praljak poison has not been revealed


He committed suicide because he could not convince him

Similar findings have been made by the internal investigation that ended in December last year at the International Criminal Tribunal for the Former Yugoslavia of War Crimes, before closing its doors in 24 years.

Praljak, after being sentenced to 20 years' imprisonment in the courtroom on November 29, sang that he was not a war criminal and did not recognize the decisions. He then drank potassium cyanide from a dark brown bottle and later died at the Hague hospital.

Praljak's Croatian lawyer evaluated that his client committed suicide because he could not condemn him for war crimes.


Praljak, a convicted Hague convicted of a poison, #video died