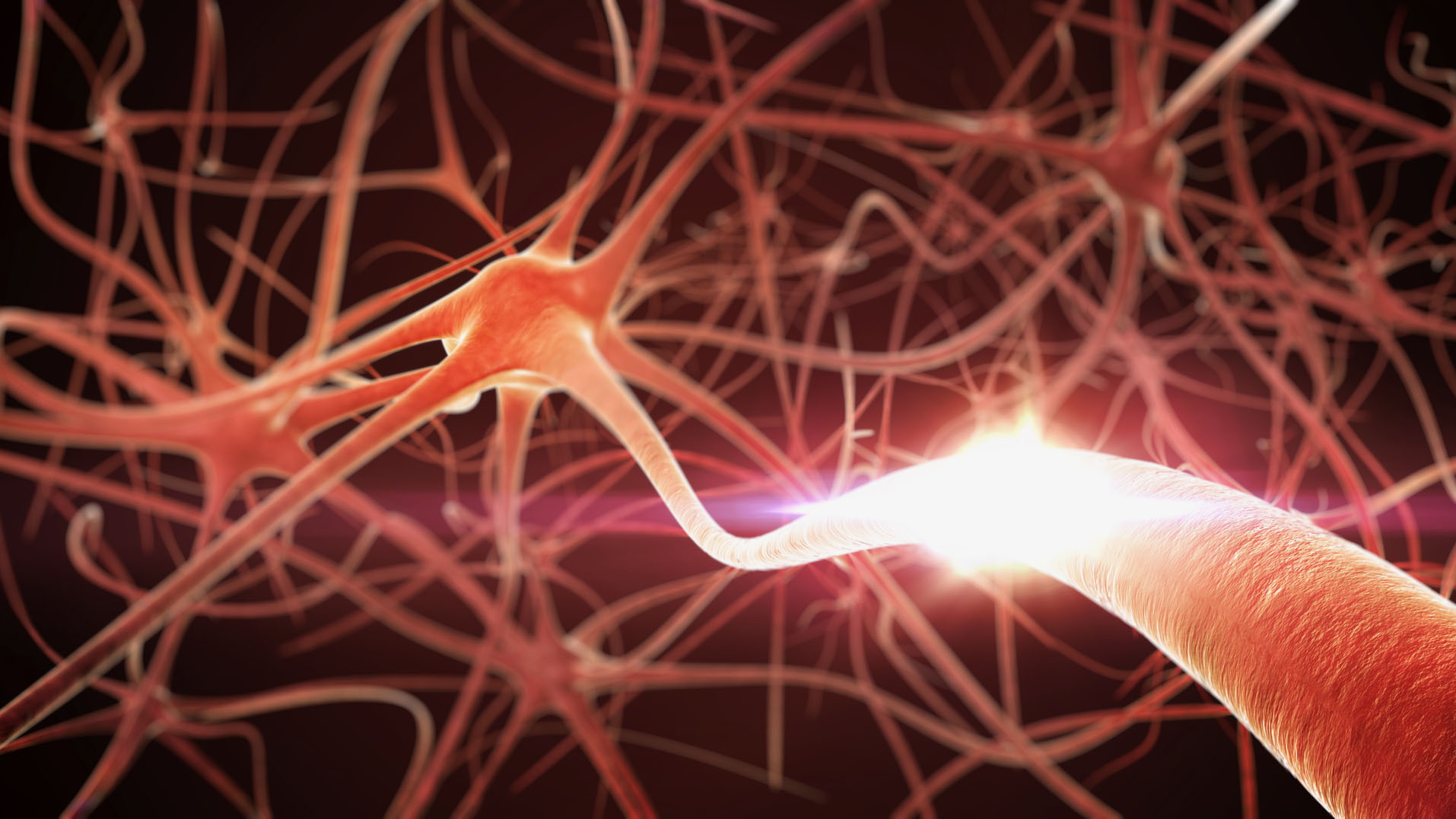 The brain is our most complex organ and the most difficult to study. Researchers at the University of Lund’s Neuronano Research Center are developing new ways to register signals in neurons in the brain to teach us more about the brain by developing flexible electrodes that are thinner than hair.

There are a number of neurological disease states such as chronic pain, epilepsy, and Parkinson’s disease, and we want to better understand the mechanisms by which we can treat them in the best way, says Professor Jens Schouenborg, who leads the work of the research group.

The idea is that these electrodes can also be used to treat brain diseases locally.

The problem is that both implants and electrodes that are inserted into brain tissue can cause local loss of nerve cells and inflammation that can damage the brain. Now, the research group designs nanoparticles with drugs that can be inserted into the brain with the help of electrodes to deliver drugs exactly where they are needed.

The method was tested in mice and the researchers confirmed that the drug reduced the unwanted activity of microglial cells, which should act as the brain’s immune system in case of brain injury, and that nerve cells were not damaged by the electrodes.

-This method is an important piece of the puzzle that improves control over the tissue and environment around the brain’s electrode implants. Johan Agorelius, a doctoral student at Lund University, used Minocycline, a drug that has neuroprotective properties and also relieves aspects of inflammation that we want to alleviate.

There is a robust and time-consuming research collaboration behind the development of drug-releasing nanoparticles. While developing nanoparticles that release drugs for a long time had been difficult, it took time to figure out exactly what dosage to use in the brain.

-Nanoparticles are absorbed by gelatin, dried and encapsulated. Gelatin is hard when dried, but has the advantage of being soft when inserted into brain tissue. There it dissolves and the nanoparticles are released locally before they break down after a while, explains Alexander Dontsios Holmkvist, PhD student at Lund University who developed the nanoparticles.

The electrode developed by the research group in the previous study is so soft that it cannot handle the surface tension of water either. They are buried in gelatin so that they can be brought into the brain. The researchers have also previously shown that when the electrodes are coated with gelatin, the healing of brain tissue is accelerated.

The way the drug is released locally means it doesn’t have to affect the rest of the body.

-With the help of nanoparticles, you can release the drug locally exactly where you want it to be released. This is a very low dose. A million times less dose than when administered orally. Because it’s released for a long time, it doesn’t require a refill, says Jens Schouenborg. Jens Schouenborg believes that this method may also be relevant for topical drug delivery to other soft tissues, such as topical cancer treatment. However, more research is needed before that.