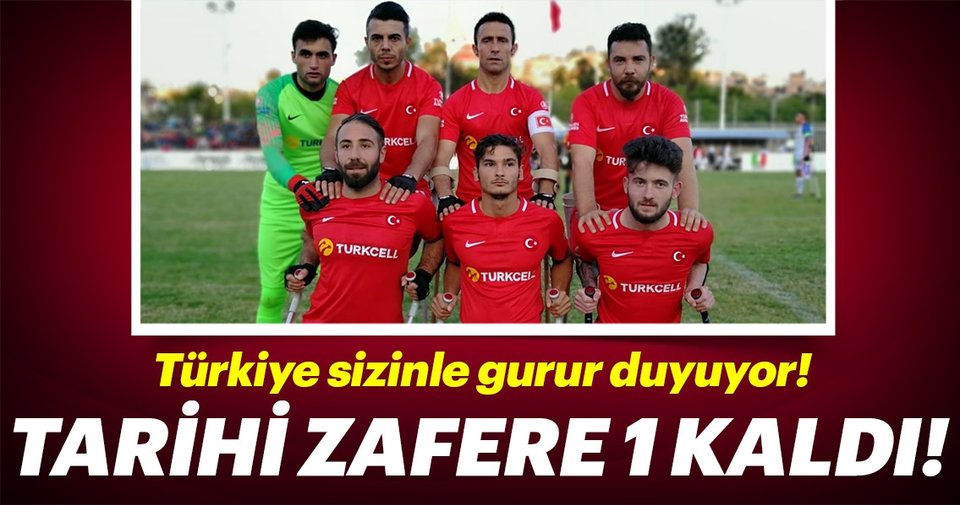 The national team of the Amputee Football World Cup has come close to a new success.

Turkcell, Turkey's main sponsor of the Amputee Football Association, the World Cup held in Mexico, signs the greatest success in the history of the Eb in the first case of the.

Kenya, 4-1, Liberia 3-0 defeated and the United States 5-1 liberating its name in the second round, this round Ireland 4-0 beat the quarter-finals. In the quarterfinals, the national team defeated Russia 5-1 and in the semifinals the home team managed to beat Mexico 4-0 in the finals.

The Ampute National Team, which succeeded in the international arena as a well-established, remarkable success, achieved an important result by reaching last year's championship after the European Championship's second runner-up. In the third place in the World Cup, the national team beat Angola in the final and tried to win the championship at this event. 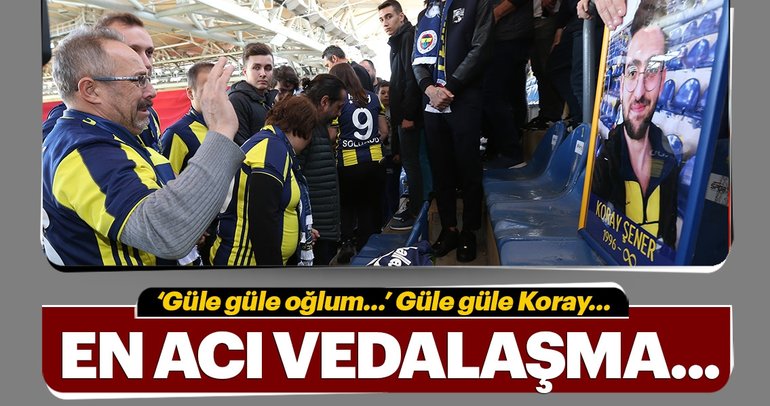