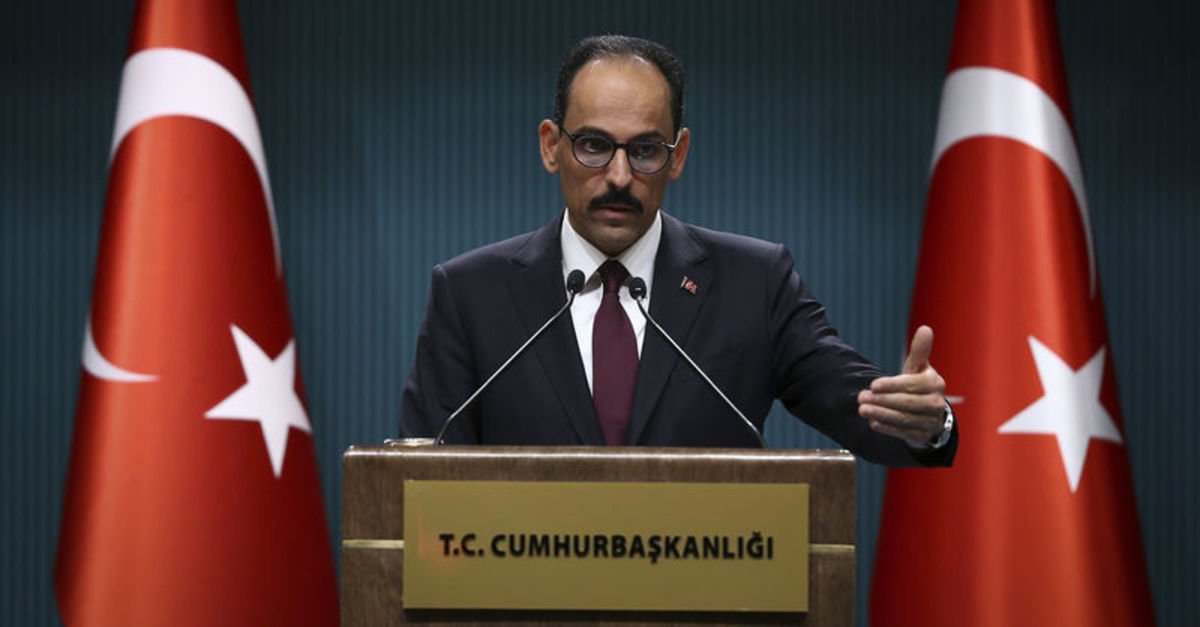 According to AA; President of the Republic of Turkey. Dr. Kalin was named "Ambassador".

Along with the decision on presidency, Mufti of Niğde Alaaddin Gürpınar was dismissed.

Important curtains of the day