Avşar Carpet, a huge company of 44 years, has declared an agreement! 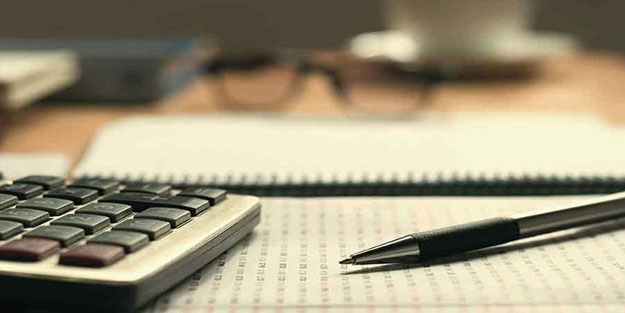 Gaziantep Commercial Court of First InstanceAccording to the decision of 2018/1258, the company has been resettled for three months.

Established in 1974 Avsar Carpet Exported to more than 20 countries. In 2005, the company won the Best Carpet Award in the US machine rug category.

convention, Through the restructuring of the debt and the correction of the financial situation of the other debtor, the bankruptcy of the debtor has been eliminated and the creditors of the creditors have entered into an agreement in a certain way or with the approval of the court. Is defined as.

A creditor who can file a bankruptcy request with a reasonable petition may ask the debtor to initiate the proceedings.

At the request of the Convention, the court will issue a provisional deadline if the necessary documents are in place and the borrower takes any action that he deems necessary to preserve the property.

The court will make a deadline decision for the interim period. If it is understood that a match can be successful, the borrower will be given a one-year clearance.