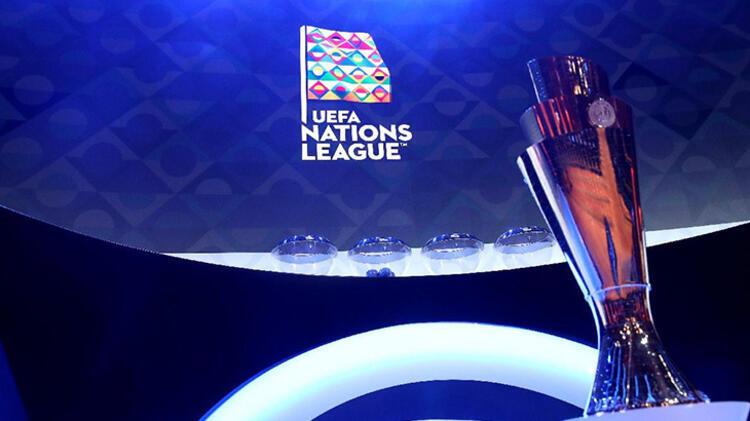 The Ukrainian Football Federation announced on the national team that the Swiss match would not take place after the Kovid-19 incident due to the group’s isolation.

The decision on the match will be announced later by UEFA.

After the last Kovid-19 test, it was announced that the results of the players of the Ukrainian national team Ruslan Malinovskyi, Sergiy Kryvtsov, Junior Moraes and coach Ivan Bashtovy were positive. It was previously mentioned that Eduard Sobol, Yevhen Makarenko and Dmytro Riznyk had coronavirus.

Subscribe to Misli.com, create a virtual game coupon and get 10TL! Register now at Misli only…