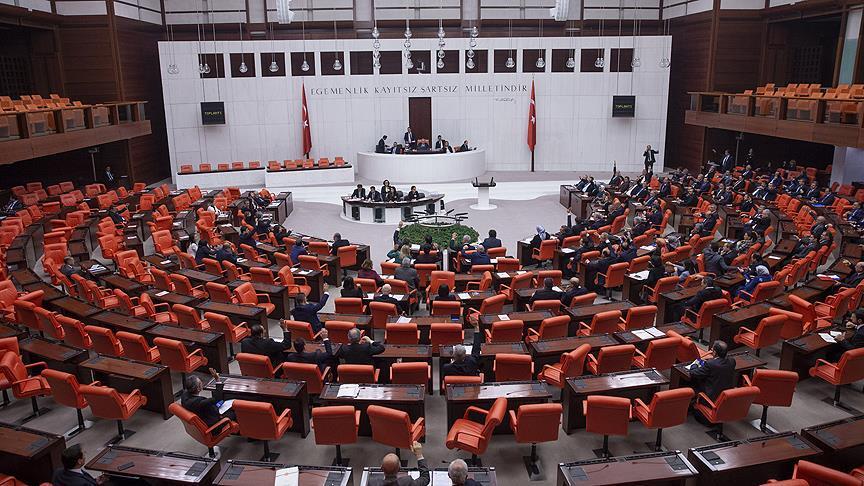 A spokesman for the hospital said 90 percent of the patients died within five to seven years and 10 percent continued to die in difficult conditions.

MHP Kahramanmaras deputy Sefer Aycan, all the parties to the same problem on behalf of the country should be noted by the state, which is highly pleased because of the high cost of treatment of these diseases.

Deputy Necdet İpekyüz HDPE Batman, Turkey, points out the importance of the work of the Commission, that people should reside in peace and tranquility.

Cetin Arik, deputy chief of CHP Kayseri, expressed thanks by all groups, saying it is important for all political parties on this issue to gather together. Arik provided information about these diseases.

AK Samsun Deputy Ahmet Demircan, it is important to keep the couple carrying this disease to determine the importance of fertilizing healthy cells.

"The purpose of this research proposal is to treat our people who are suffering from this disease, to share the burden of their relatives and contribute to the work of scientists," Demircan said. He said.

The proposal for the establishment of the committee was unanimously adopted by the General Assembly.