Last time 22 of the 87 officers detained in FETÖ confessed. 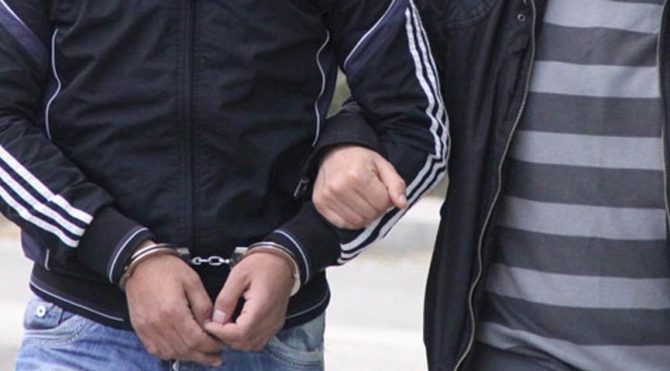 Of the 87 officers detained within the scope of the FETO investigation conducted by the Istanbul Chief Public Prosecutor, 22 were confessed. 63 people were arrested by criminal court.

The investigation of the FETO made a decision on whether the Istanbul Chief Prosecutor 's Office was in jail, and 87 of them came to soldiers who had taken over a new force. Twenty-two active officers in custody were confessed using effective regrets. Members of the detailed information on FETO and confession have been published. Two people were jailed at home. 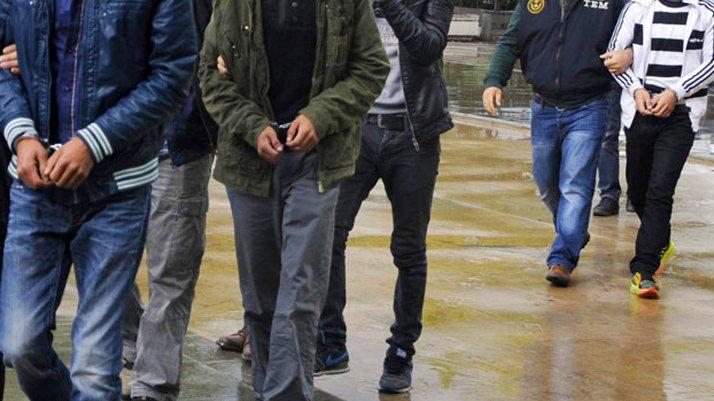 63 people were arrested by criminal court. Sixteen suspects are under arrest within the scope of the investigation. 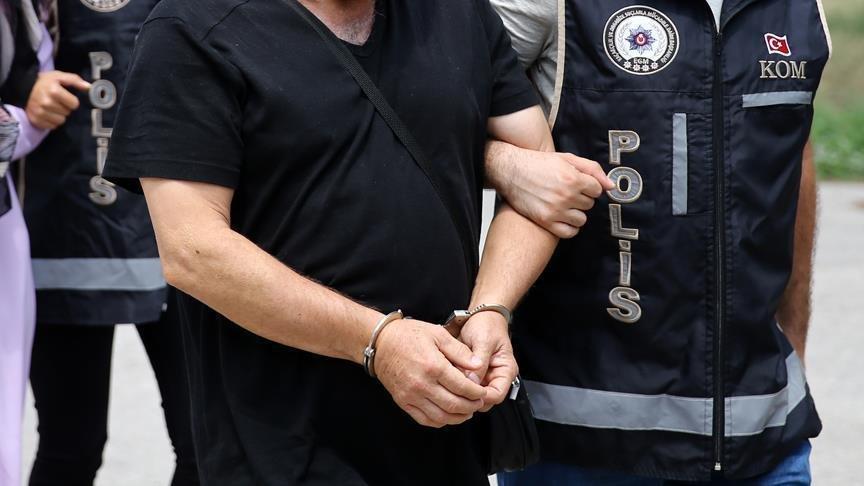 Operation of FETO in Ankara: Detention of about 14 teachers detained