Police officer was seriously injured in an armed attack 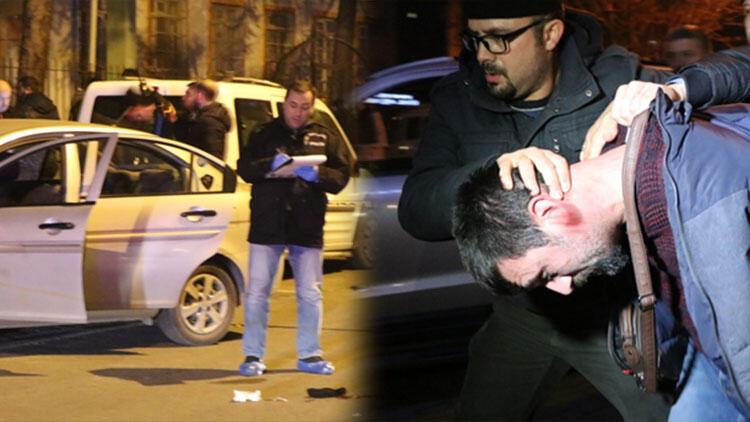 At 23:30 hours, the event took place on Fevziçakmak Mahallesi Kolej Caddesi, the county of Central Kocasinan.

The patrolling civilian police vehicle was attacked by M.D (37) with a pneumatic rifle. İlhan Odabaşı (41), a police officer in the end of the fire, was seriously wounded by the bullshit that hit the other policeman in the car while he was wounded. While the attacker was fleeing on foot, the police and health teams were referred to the scene of the report of the other police officer.

After the first intervention of the health teams Ilhan Odabaşı, an injured police officer, was removed to the Emergency Department of Erciyes University Medical Faculty by ambulances. A large number of policemen from the region started working to get the attacker to escape. Thirty minutes after the attack, suspect M.D. was captured while hiding in a schoolhouse about 300 meters away from the scene. The suspect was taken into custody and taken to the Security Directorate.

While investigating the attack, it was stated that the life-threatening police officer was in danger.