Exercises in the Kherson region: The Air Force of Ukrainian Armed Forces has given a huge message to the invaders: video – Ukraine News – Video 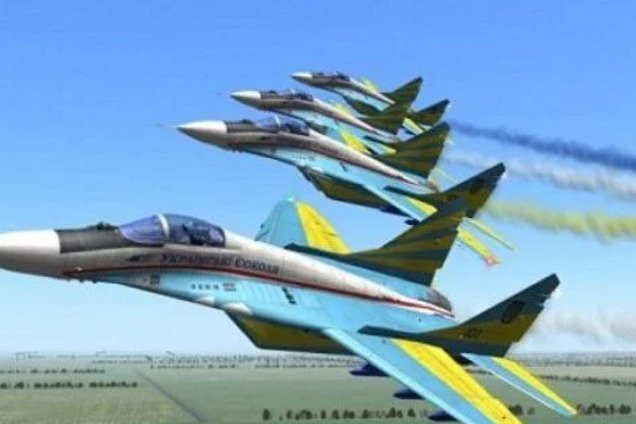 During the exercise of the armed forces of the Ukrainian armed forces in the Kherson region, the first use of the S-300V1 mobile anti-aircraft system was launched in 19 years, the calculation of which has destroyed two targets.

This was said by the head of the armed forces of Ukraine Viktor Muzhenko, after he published the corresponding video.

"The results of the survey confirmed our ability to increase the combat force as early as possible," he said.

"The successful struggles of restored short- and medium-range air defense systems as well as the testing of upgraded fire protection systems open up the prospects for additional burden on the Ukrainian defense-industrial complex," Muzhenko added.

As reported by OBOZREVATEL, Russia has previously been dreaded by NATO with Ukraine and has faced new conflicts in the Azov Sea.