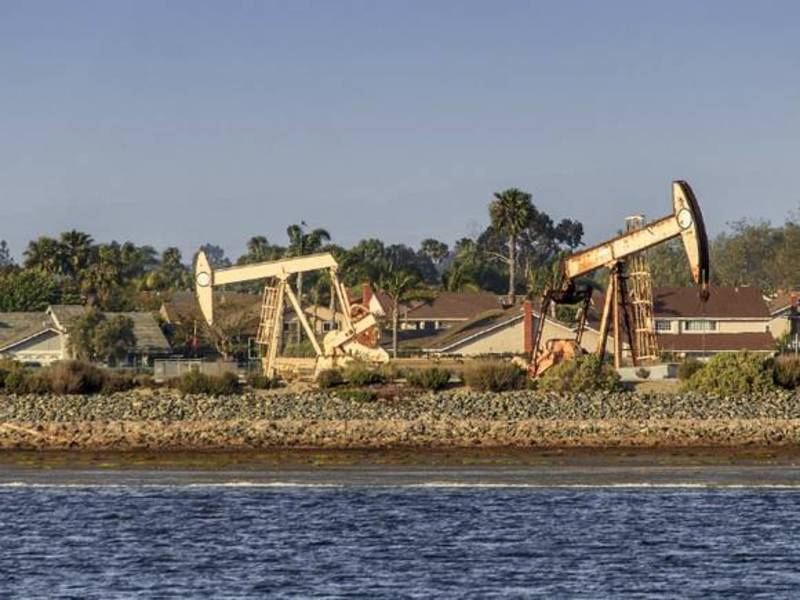 In today's trading in Asia, the "black gold" price of the reference mark shows weak and multi-directional changes, investors have responded to US fuel reserves and monitor the production of OPEC + countries.

Vadim Iosub says Alpari's senior analyst, "Wednesday's volatility has increased, but that day has virtually no change." "The trading starts at $ 71.7 per barrel and the noon (oil price) has risen to $ 73.5 per barrel. The growth engines are Russia and Saudi Arabia's oil market imbalances in the fourth quarter and oil production as part of next year's OPEC + And the possibility of reducing it.

But he said during the early days of the US Trade Commission that the US Department of Energy's weekly oil reserves would increase by 5.8 million barrels while at least 2.4 million barrels would increase. "The price of the barrel went down to $ 71.3 per barrel, and at the end of the day it recovered to $ 71.9 and we recorded some plus on Wednesday," he said.