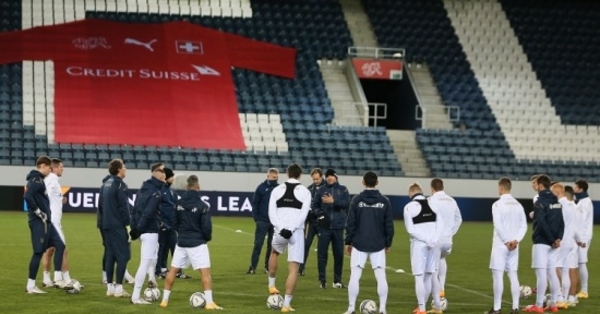 The Ukrainian Football Association on its official website today announced that it is canceling the Swiss-Ukraine Nations League match, which is scheduled to start at 21:45.

The reason was the decision of the state doctor of Lucerne, which banned sporting events due to numerous coronavirus cases from the Ukrainian national team.

The decision as to the further fate of the match will be made by UEFA, but today the match will certainly not happen. Perhaps the game will be postponed to December or already 2021.

Match Switzerland-Ukraine have to decide who will be relegated in Division A of the League of Nations. It is enough for Ukraine to play in a draw and stay in the elite position, but the opponent only needs to win.