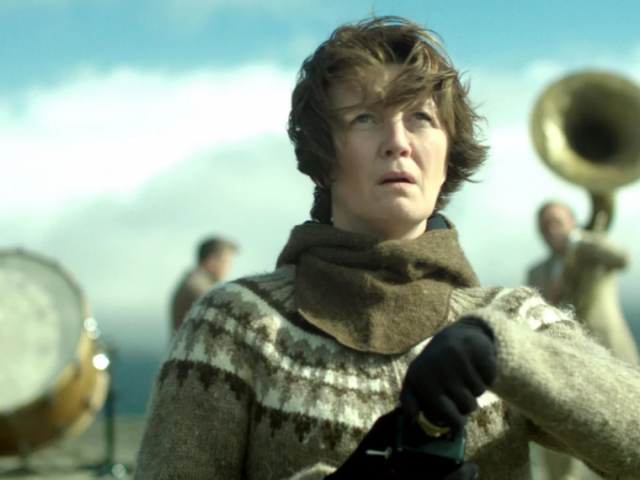 Tape is a joint product of Ukraine, Iceland and France. It is dedicated to a 50 year old heroine Harle who lives in Iceland.

In the story, the heroine is engaged in music and suffering from environmental pollution during free time. Therefore, the high-voltage line moving to the aluminum factory is shut down regularly.

The hero's life changes sharply after adoption of an orphan girl in Ukraine.

Chairman Antonio Tajani of the European Parliament said, "This film deals with three important themes for the future of Europe: the risks associated with radical nationalism, the immediate action and migration to preserve the environment. It is a need to solve.