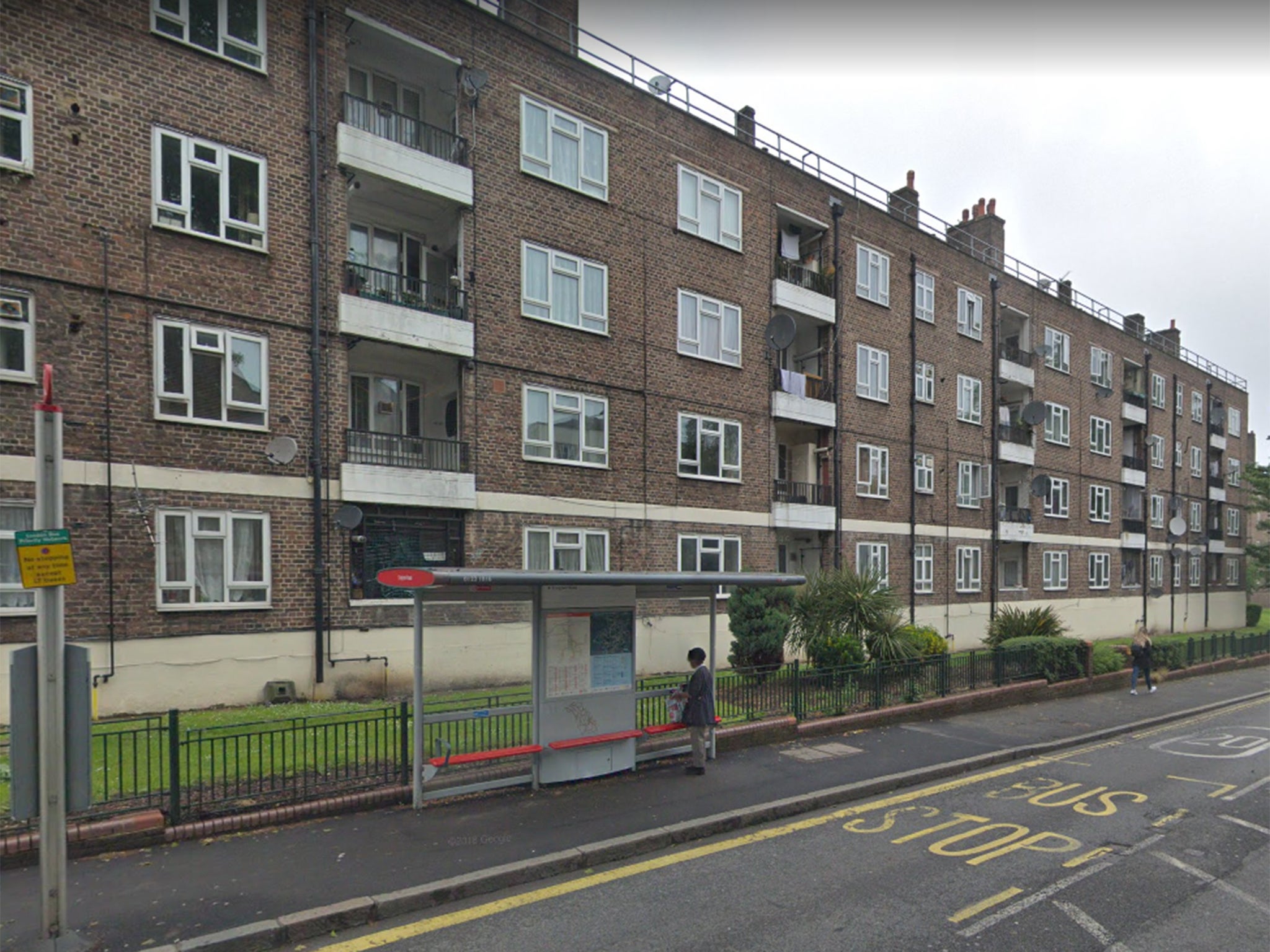 A murder case suspected of being stabbed for the fifth time in a week in London has been investigated.

Police said a 16-year-old boy was found wounded in a stab wound in Thulse Hill in southern London after reports of the shooting.

The paramedics ran to the scene but could not save their teen.

He was never arrested and was known to the boy's relatives.

I suspect it was stabbed fifth in the capital this week. On Wednesday, Lockheed Gehal (38) was killed in broad daylight at Southwark Park in Rotherhithe, in southeastern London.

The next day, 15 – year – old Jay Hughes died of a heart attack at Bellingham in southeastern London.

Police have announced they will deploy hundreds of police officers across the capital in response to recent murders.

Stuart Cundy, the captain of the capital police, said hundreds of police officers will go out on the streets to prevent more deaths, saying that a "terrible" incident occurred in the capital for a few days.

"We have hundreds of additional workers on the streets of every borough," he said.

"Only together can lower the level of violence in London."