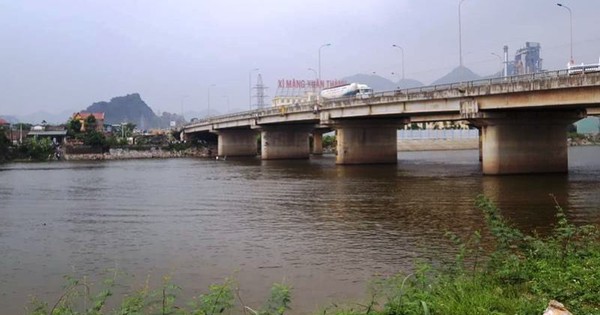 November 8, exchange with newspaper workerNguyen Ngoc Ha, a member of the Thanh Nghi Commune of Thanh Liem District in Henan Province, confirmed a pair of men and women on the night of 7-11. River jump In the commune. 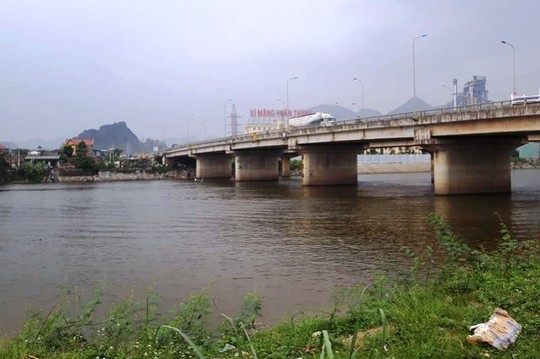 A pair of men and women jumping into the river

At that time there was a fight between a young man standing on the bridge and a 15 year old girl and his boyfriend, and then the girl jumped to the river and committed suicide. "After this girl jumped out of the river, some people jumped out to rescue them, but two people disappeared and the rescue crew arrived on the scene to find the victim, the body of a young man is the boyfriend of a 15-year-old girl. said. 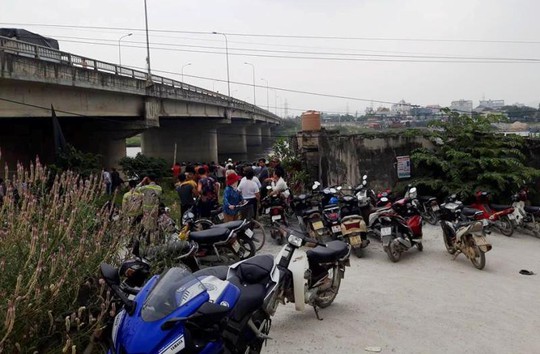 Many people come to the scene and make sure that the search troops are missing.

According to Thanh Nghi, Chairman of Comune, through confirmation, young people in Henan have a relationship with 15-year-old girls.

The rescuers are known to mobilize the power to sail the Bongang Bridge to find the missing girl.