The authorities have determined the death of Mercedes from Chuong Duong Bridge to the Red River. 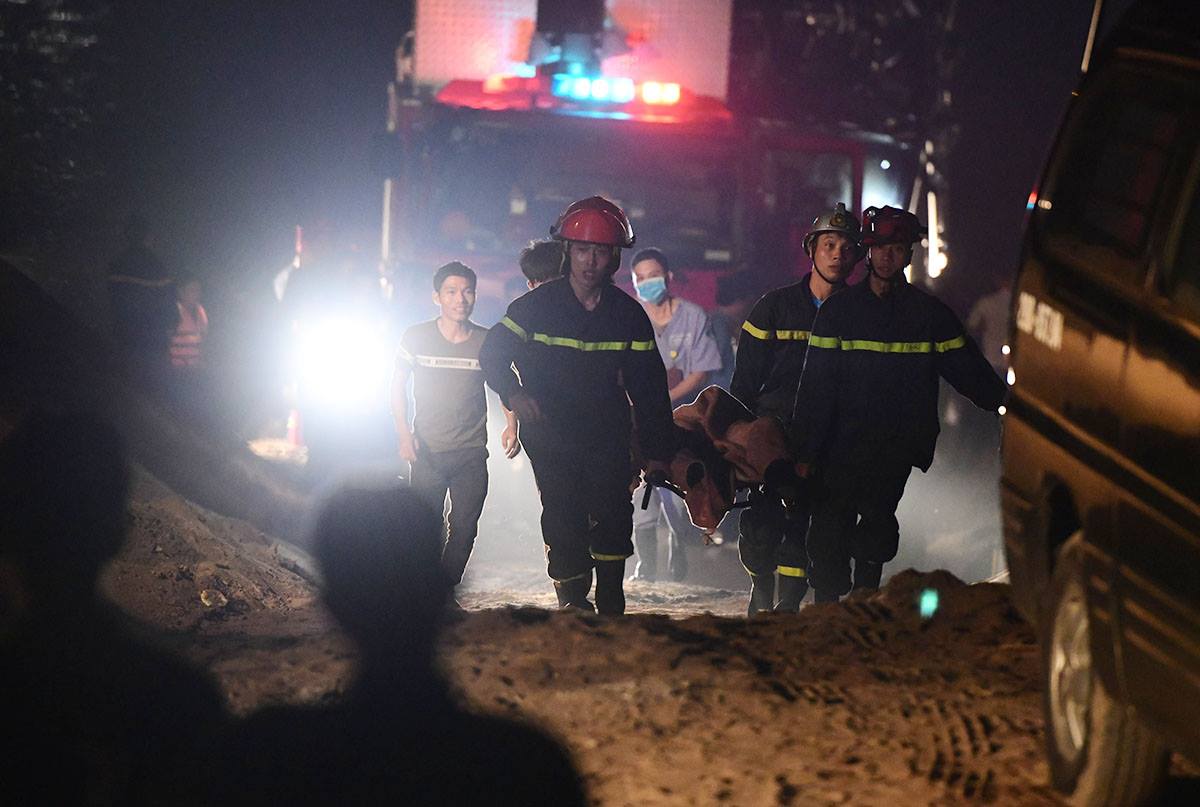 The owner of Mercedes died in the accident.

The authorities have still checked the person who died at Huong.

PV report this morning, the parapet crashed car crashed yesterday strengthened the strength of the new railway. This barrier is welded to the old railing and is reinforced with a concrete bridge. 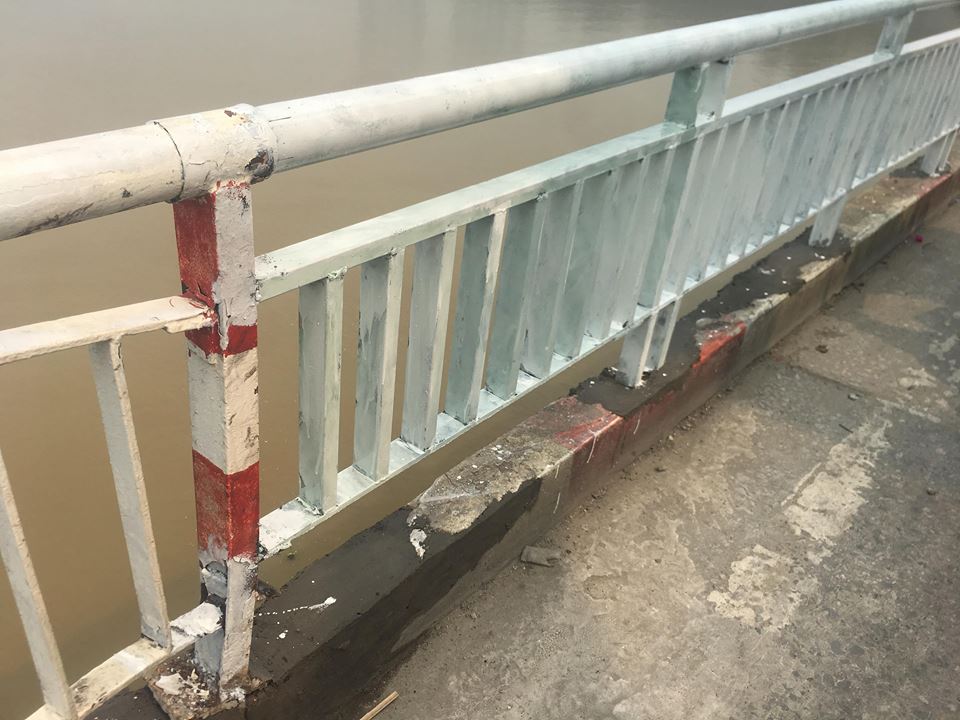 The rafters in the river were reinforced with a new barrier 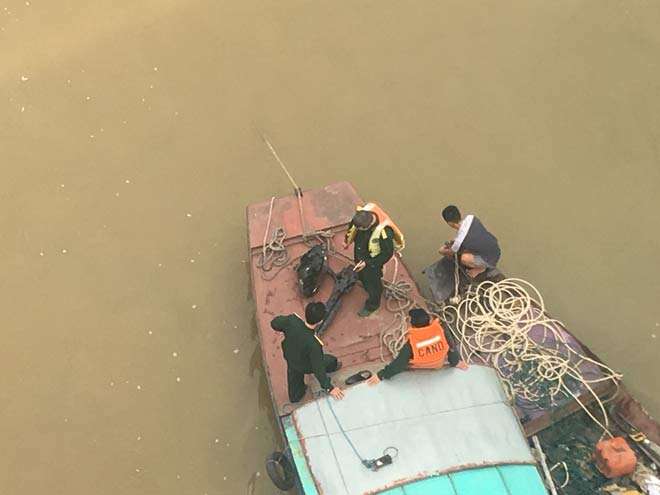 Prior to that, 19: 40 on 3/11, the car Mercedes black with 5 seats moved to the Chuong Duong Bridge in the Long Bien District of Hanoi center.

When he reached Chuong Duong Bridge on Bridge 19, the car lost control, crashed across the bridge and dropped into the Red River.

The functional forces then mobilized dozens of cannons and canoes on the Chuong Duong Bridge to the Red River. Divers and modern technical devices have mobilized anxiety.

After several hours of research, around 0h25, the workgroup identified the location of Mercedes loading, lifted the car from the riverbed, and pulled the rescue near the shore. Inspected inside the Mercedes, the operating forces detected two bodies.

On 4/11 at 2 o'clock, the rescue force moved the bodies of two serious victims to a moving rescuer from the scene. On the morning of November 4, the Vietnamese report informed him that the car ran over the banana bridge and fell into the Red River.