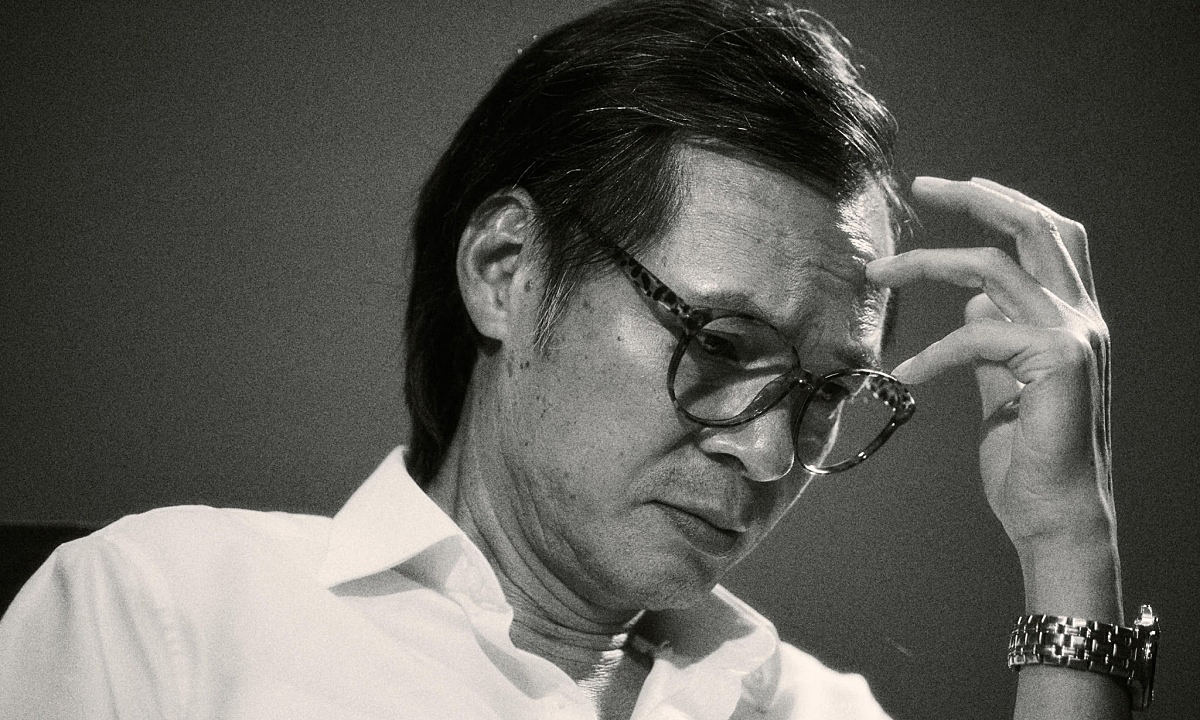 Artist Tran Luc has long hair to play middle-aged Trinh Cong Son in a film about a musician who lost 10 kg and died.

10 years after the movie Long time ago in pianist Tran Luc meets again on the big screen. The role of Trinh Cong Son with him Me and Trinh It’s a new turning point in your career. He said, “Close Trinh Cong Son is so difficult because his music has come alive, but he likes more challenges. As a grandfather, he can live with the joys and sorrows of those he admire. This is the role I have been waiting for for 10 years.”

Director Pan Jia Nyanlin, who made the film, said that it was much more difficult to choose who to act in the middle ages because his image at the time was obsessed with the hearts of many audiences compared to young Trin Kong Son. Enk has set the standard that characters should have an elegant, thoughtful, lonely and warm appearance. For a long time they went to concerts, but found a lot of Vietnamese and foreign actors who still did not meet the requirements.

In her first cast, Tran Luc didn’t fit her shoulders because of her short hair and spoke with a northern accent. With love for this role, Tran Luc agreed to the challenge of transforming into a character. He learned to diet, lose 10 kg in 3 months, French, tone accents, and how to walk the deceased musician. When he returned to the film crew, êkip and the Trinh Cong Son family were amazed by his long hair, glasses, guitar style, and his design resembling a deceased musician in singing. Musician Duc Tri (in charge of cinematic music)-repeated contact with the old Trinh Cong Son, saying that Tran Luc’s voice had many similarities with him.

Outstanding artist Tran Luc was born in 1963 in Hai Phong, his parents are artists and leading researchers of chèo singing and literary arts. He studied theater directing at Hanoi University of Theater and Film. The student helps him catch the attention of many directors. In 1983 he got his first role in the film. Love will come. In the 1990s, he gained fame with cinema. Mother-in-law with only you… In 2003 he appeared in the movie. Nguyen Ai Quoc in Hong Kong. After this role, he played less and switched to production and director.

Before that, the team introduced the deceased musician and the actors who played the roles of two sisters, Bich Diem and Dao Anh, who fell in love. The role of singer Thanh Thuy, the first pink shadow in Trinh music, was incarnated by Pham Nhat Linh, born in 2001. 25-year-old actor Avin Lu plays Trinh Cong Son as a child.

movie Me and Trinh To mark the 20th anniversary of Trine’s death, she was shot in early November, due to be released in December 2021. Since the film lasted from the 1960s to 1990, it has a budget of 40 billion invested primarily in context. Director Nguyen Quang Dung worked as a film production consultant. He is the son of late writer Nguyen Quang Sang, one of the then-born Trinh Cong Son’s close friends. Trinh Cong Son’s family gave the team an idea for the script, but said they respected the director’s own creativity.